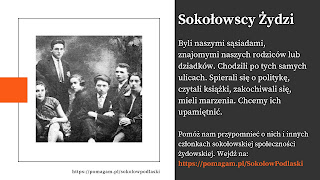 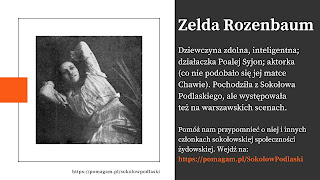 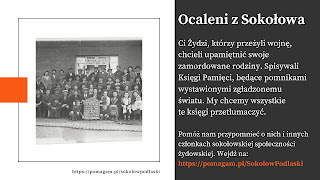 Posted by Katarzyna Markusz at 5:57 PM No comments: Links to this post 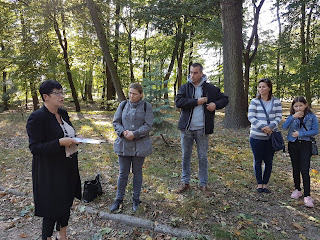 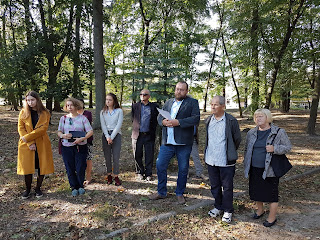 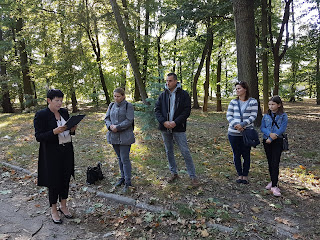 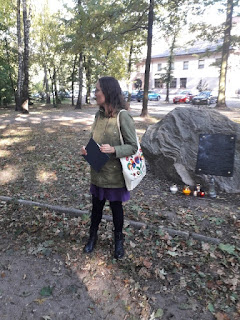 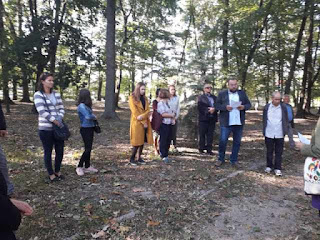 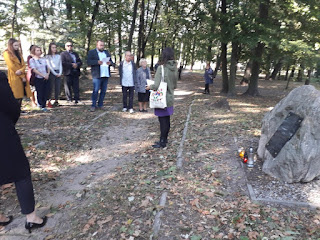 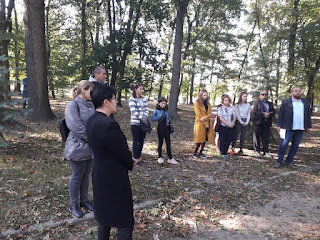 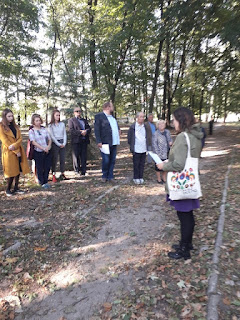 Posted by Katarzyna Markusz at 4:56 PM No comments: Links to this post 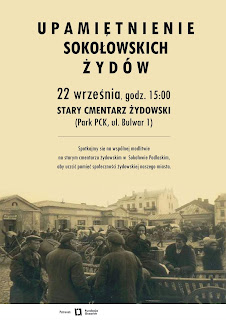 Posted by Katarzyna Markusz at 6:49 PM No comments: Links to this post 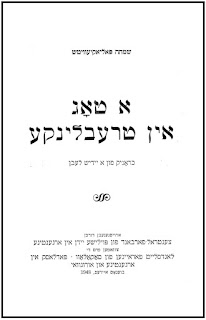 The author of the translation is Dr. Agata Reibach. The texts of all books are available at www.sokolow.jewish.pl and can be used by the town's residents, who until now, due to the language barrier, could not get to know this part of our common history.
Posted by Katarzyna Markusz at 11:28 AM No comments: Links to this post